FIRST IN THE NATION 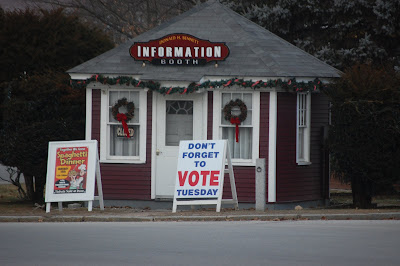 My newly adopted home state of New Hampshire is proud to host the "First in the Nation" primary.  Tiny Dixville Notch in the northern part of the state begins voting just after midnight.  9 whole votes were cast in that tiny little hamlet.  Can you believe that? 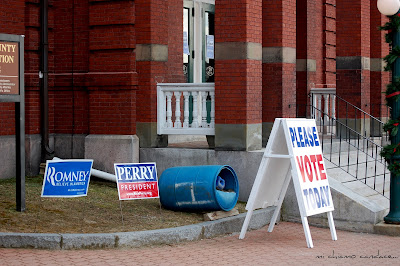 It has been a hotbed of activity up here with the candidates.  Mitt Romney recently held court at our beloved Village Pizza here in town.  Earlier this week, Newt Gingrich toured our largest manufacturer here in town, Sturm Ruger, and held court with a town meeting.  Neither of which I attended, by the way.  I work in a different town so I didn't know about it until after it had happened.  Just yesterday, on my way to work, I passed by a local restaurant that had a handful of men in black dress coats and a couple of photographers outside.  Some unknown political candidate holding court, I'm sure.  Word on the street says that it was Jon Huntsman in town. 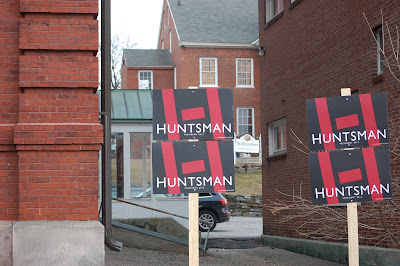 Yes, sirree....New Hampshire has been the place to be! 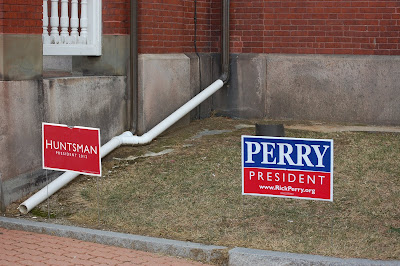 I have to say that I am not political by any means and I am not excited about any of the people who are running for election at all - Democrat or Republican.  Having said that, since this is the first major election since we relocated, I had to get in on the action and exercise my right to vote.    The whole process was so interesting. 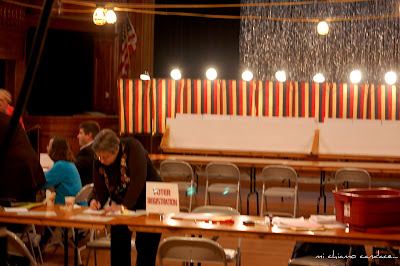 I wasn't registered to vote here until today.  In New Hampshire, you can register at the polls.  A current driver's license and proof of my home address was all that I needed to sign up to vote.  I filled out a short form and presented my credentials for review and off to get my ballot I went.  New Hampshire, unlike Louisiana, does not have a closed primary.  While it's technically not open so that anyone, regardless of party affiliation, can vote in either primary.  In New Hampshire, if you are an undeclared voter like myself  (not affiliated with either party), you can vote in either the Democratic or Republican primary just by stating which ballot you would like to receive.  I chose to vote in the Republican primary. 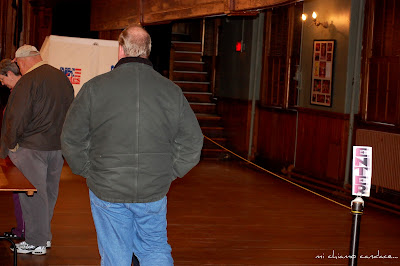 By stating which primary you would like to vote in and receiving and casting your vote, you automatically become affiliated with that party. 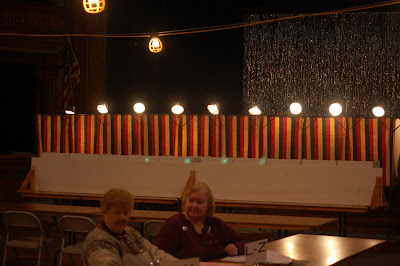 But here in the "Live Free or Die" state, they are not going to lock you into being a Democrat or Republican.  If you wish to return to an "undeclared" voting status, all you have to do is stop by the booth by the exit door and change your affiliation back - which I did.

There were a few surprises for me on the ballot tonight.  Herman Cain and Michelle Bachman were still on there (and people were actually voting for them!)  Seriously people!  Even I know they are no longer running for President!   Why do you waste your vote like that? There was, also, a familiar name that I hadn't heard of in years....

Seriously?  Where have I been?  At this time, with 57% of the precincts reporting, he has 475 votes.  Who are these people voting for him and how did THEY know he was running?  I am really out of touch, I guess.